Mirrorless system cameras like the G series from Panasonic or the Olympus PEN series save the heavy and bulky mirrors and bring the lens mount closer to the focal place, which not only makes the system lenses smaller than their DSLR counterparts – it also leaves room for adapters for all kinds of classic DSLR lenses. Therefore, there is a huge choice of lenses available on eBay, mostly used and very cheap. Of course these lenses must, when adapted, be focused manually, and also the aperture cannot be adjusted by the camera, but the manual aperture and focus rings feel great to the hands of enthusiast – it is fun and a pleasure to turn them.

These lenses – especially when we talk about primes – are small, often very sharp and fast. Doesn’t this sound great? Couldn’t these lenses fill the gaps of fast primes that are left in the lens line-up of Sony (NEX), Panasonic and Olympus (Micro FourThirds)? Fast, sharp primes for very little money? Sweet!

..wide angle lenses are difficult to find because the crop factors of the new breed of system cameras (1.5 for Sony NEX and their APS-C sensor, 2 for Micro FourThirds) turn the usual 35 and 28 mm lenses of legacy SLRs into standard and portrait lenses.

…tele lenses come without image stabilization, which cancels out the advantage of being “fast” very quickly. The only remaining advantage of a large aperture is then the shallow DOF, which is desired in some situations and cannot be replaced easily.

Nevertheless, lenses in the 28 to 50 mm focal length range appear attractive – if they are good performers. Below are a few test shots for two Konica Hexanon lenses. Both have an excellent reputation and are considered to be exceptionally sharp, when  used with their analog SLRs they were designed for.

We start with the Konica Hexanon AR 40 and take one shot wide open, one shot stepped down to f/4. The AR 40 is especially attractive because it is a pancake. On a Lumix GH1 it establishes an extremely compact portrait lens which makes even the GH1 a pocket camera (at least in winter when the coat pockets are large enough).

Wide open the image is very soft, almost David Hamilton style, with a dreamy glow, and the lens is basically useless, unless an extreme softness is desired. Stepped down the situation improves significantly. Stepped down it looks OK. We will see later how good the result is. I refused to step down the aperture even more because the cheap kit lenses that come with the camera are already as fast, which leaves no advantage of using the old prime lens (leaving its size aside for a while).

Next candidate is the Konica Hexanon AR 50 – a typical standard prime lens of old analog SLRs. Among several Konica standard lenses in this focal length range, this lens is considered to be the sharpest. Wide open the image is extremely soft and dreamy – even a lot worse tham the 40 mm pancake. Stepped down to f/4 it improves as it did for the pancake, but this lens lags still behind and fails the test.

Last not least we take a photo with the Lumix GH1 kit lens, the Panasonic 14-140. This lens is expensive, and generally produces nice if not very good results (for a 10x zoom lens). The result is not only much more brilliant and crispy, it also shows a lot more details that are totally invisible in all shots from both Hexanon lenses. Look around and especially just below the window: the texture detail in those insulation sheets is invisible in all other examples.

One reason for the observed and unexpected problems could be lack of a anti-reflection coating on the back lens. Such a coating is not necessary for film because of the somewhat rough surface structure of film, while image sensors are glass covered and reflect some of the incoming light. A further reason may be that both Hexanon lenses are designe for a full frame sensor (film). Therefore, some light does not hit the micro fourthirds sensor, but some structure inside the camera, from where it may be bouncing around and ultimately end up on the sensor. Stepped down, the amount of light with highly inclined direction (wrt the optical axis) which could bounce around is reduced by the smaller aperture.

Lesson learned: both lenses were sold again on eBay.

A similar test with several Zeiss/Contax lenses and a Minolta prime will follow. Stay tuned. 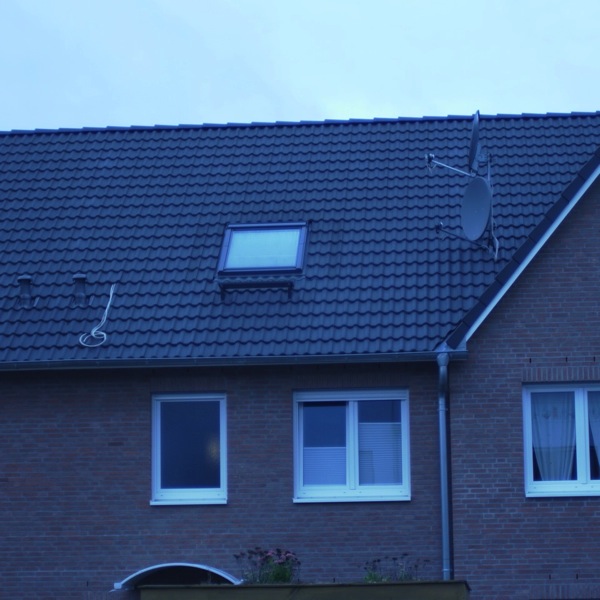 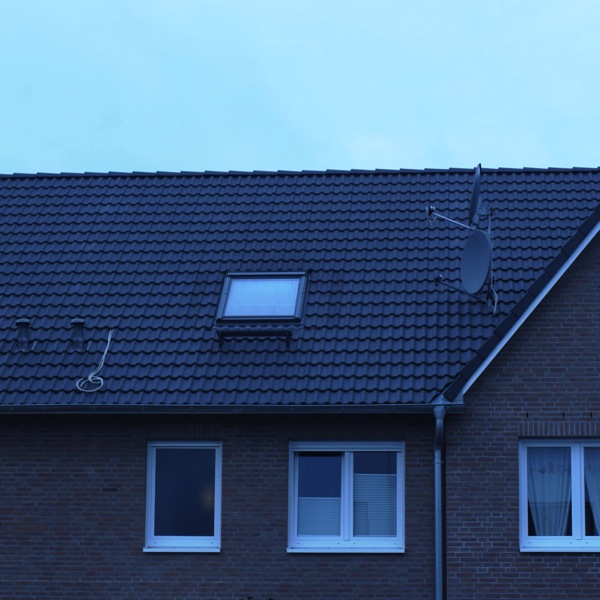 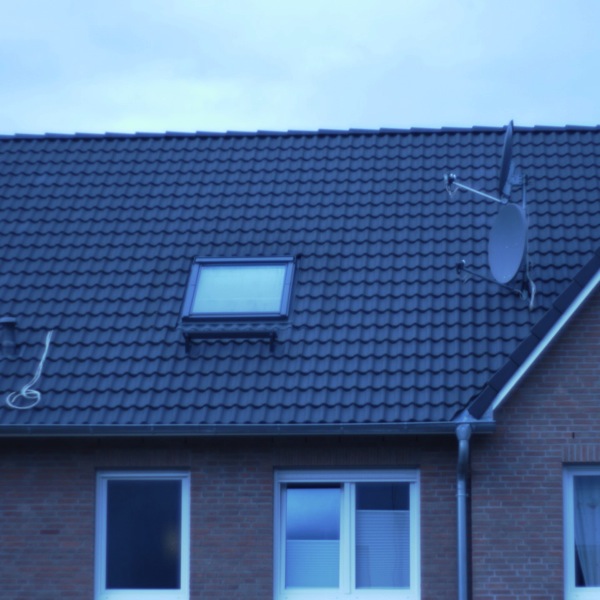 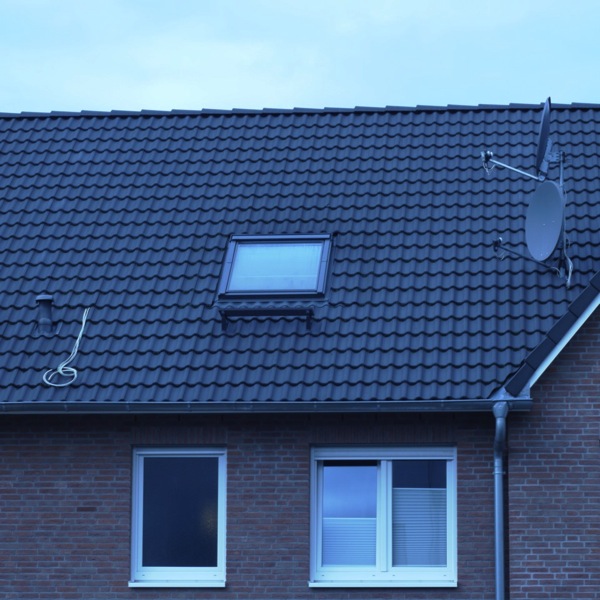 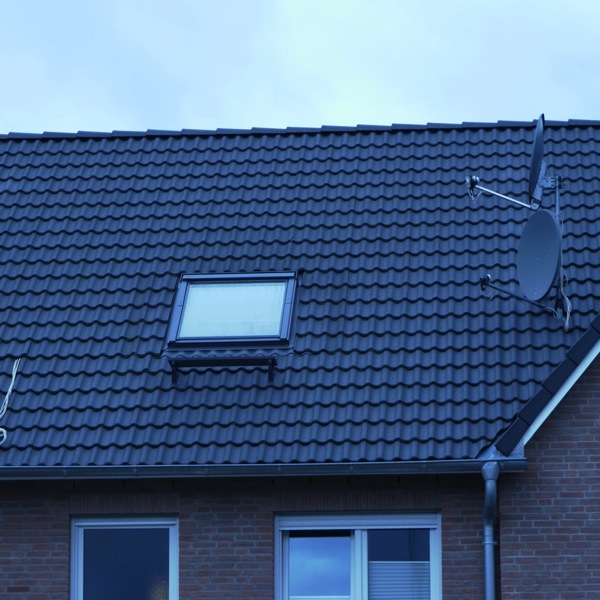