When Instagram appeared in the Appstore for iOS, I downloaded it, played with it, and deleted it. Later I downloaded it again, kept it, but hardly used it. I simply didn’t get it. Recently I developed more and more affection for it – to a big extent because of social interactions. Instagram was able to suggest me a few possible contacts which, to my surprise, all had a certain style of photography that was similar to mine, or, at least, to my taste. I started following a few contacts, they started following me. I “liked” their photos, they “liked” mine. A lot like with Flickr but faster and on the go.

OK, here are some of my instagrams (you can find all of them when using instagram: look for user timecaptured): 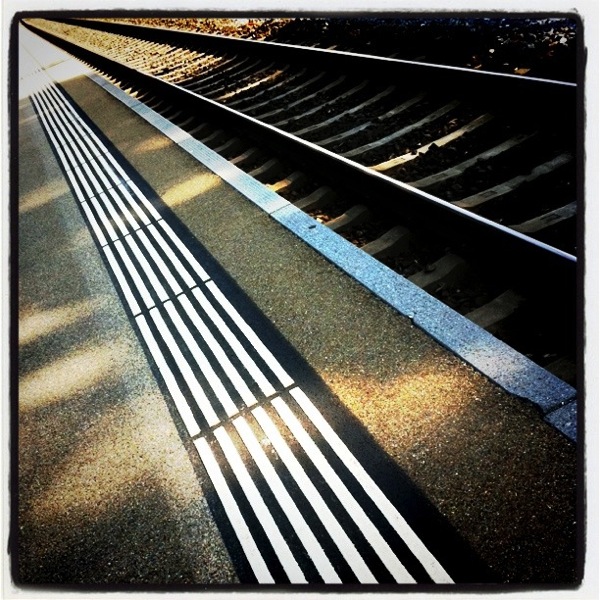 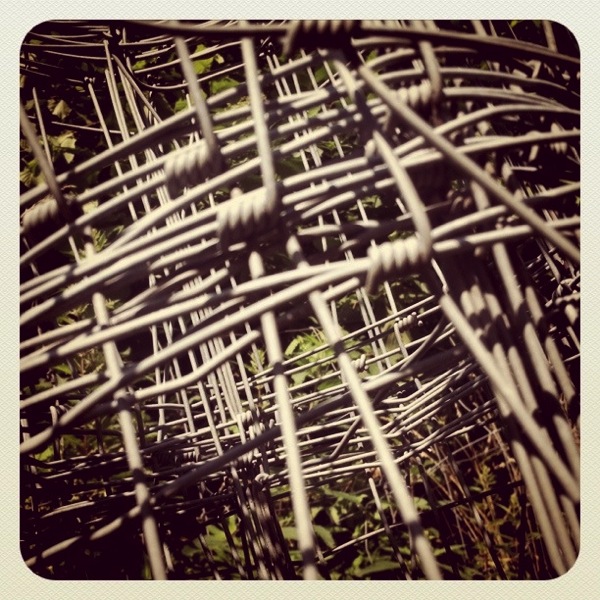 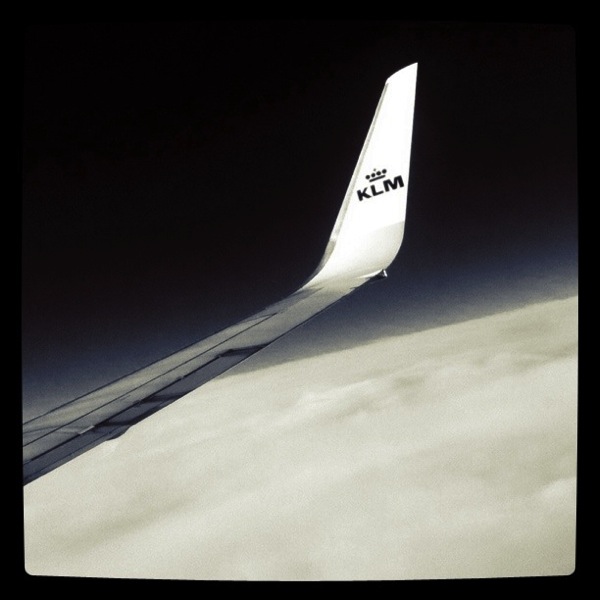 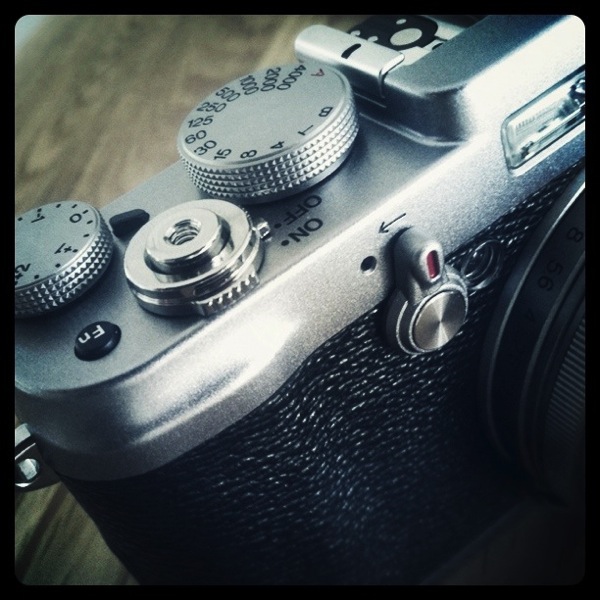 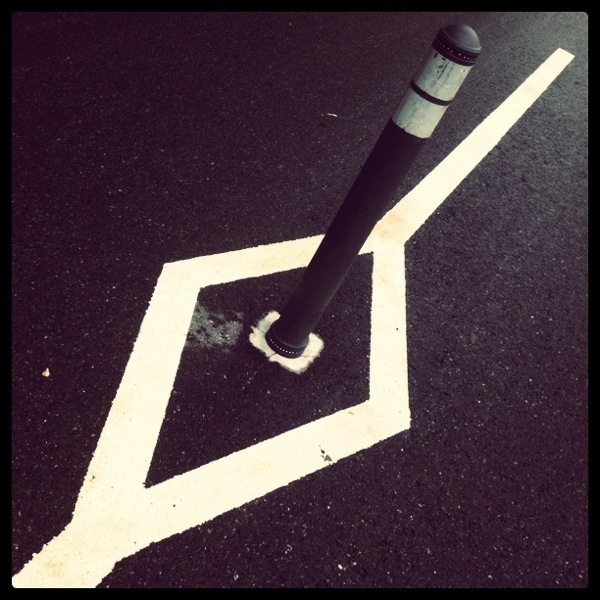 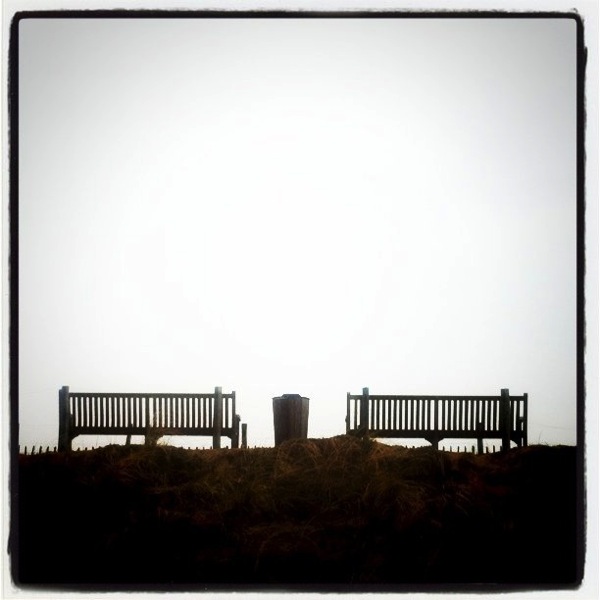